For a person who doesn't know nothing about anything, this came out pretty alright.

Game instructions: download and unzip to its own folder. you'll want to click notyetagain.exe to play the game. when you're done, reuse & recycle. then have a good day.

The synopsis interested me pretty much, but then this error popped up when I tried to open it in my Windows 10 32bits :'( 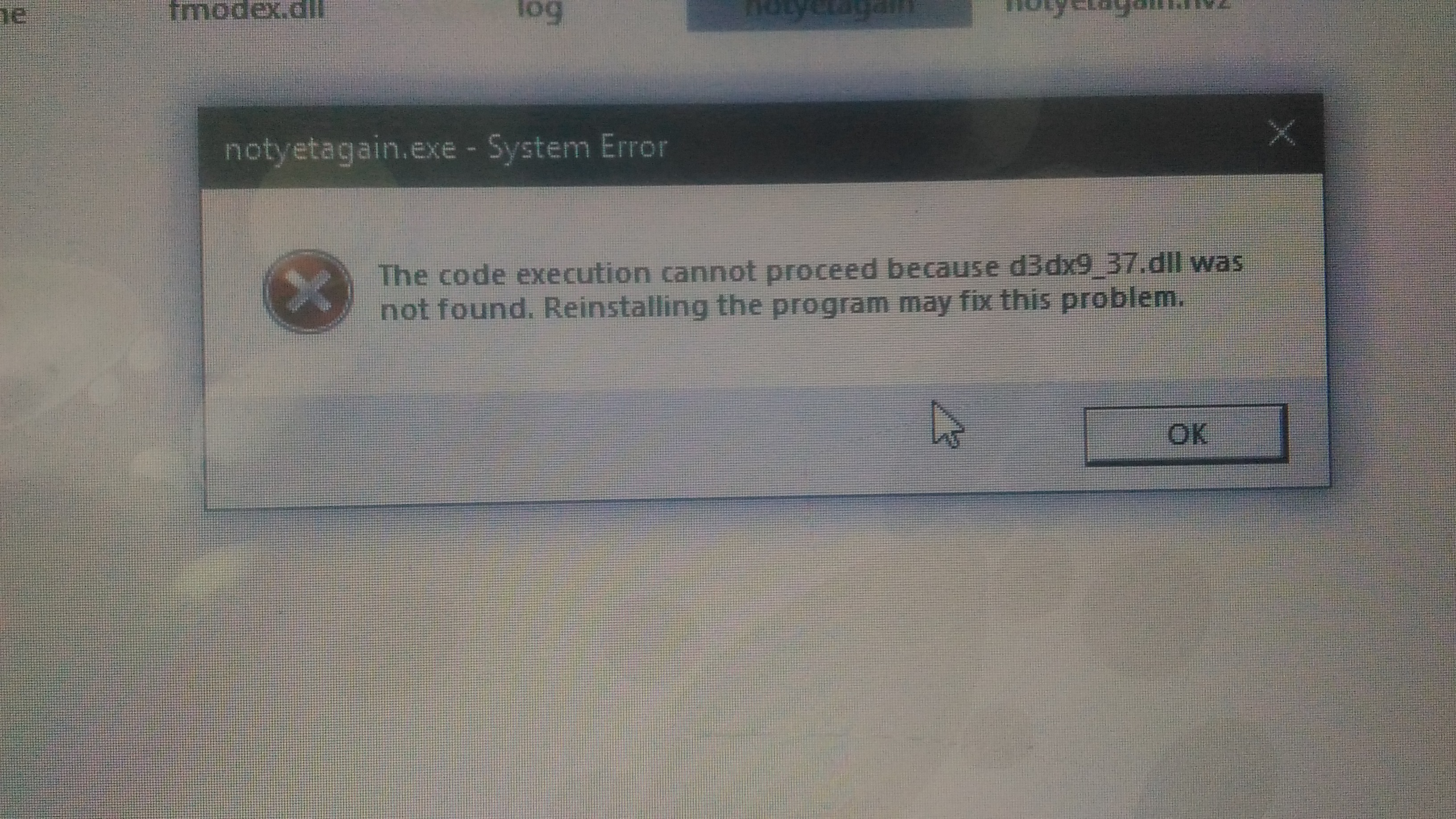 Reply
Mars B.1 year ago

sorry about that- novelty is a defunct/discontinued program; it was in beta around up until its last update in Dec. 2010 as far as i can tell. the game just barely works on my own computer (Windows 8.1) with some bugs, though that might be because i also had the program installed. i have no idea if it'll run on Windows 10 or not if you did take the time to download it though. :(

i've been meaning to remake the Not/Yet with TyrannoBuilder or a similar program in the near-ish future as a test / possible actually fleshed story (Not/Yet is a short scene), but i have no actual ETA on when that would be. sorry friend!

Well then, I'll make up the grief with checking and waiting for your other works ^^